Russian Practicing Veterinarian Association is an initiator of this award.

Nominees and prize winners are selected by titled jury. There are several nominations of the award.

''Scalpel'' figurine was created by known sculpture Andrey Nalich. It is made of bronze and its foundation is a natural stone.

Prize winners are announced during official ceremony within a framework of International Moscow Veterinary Congress (the largest Russian arrangement of veterinary medicine).

AVZ was rewarded with a figurine in Professional Competence nomination. It is presented to dedicated specialists achieved the highest results in their veterinary activity. 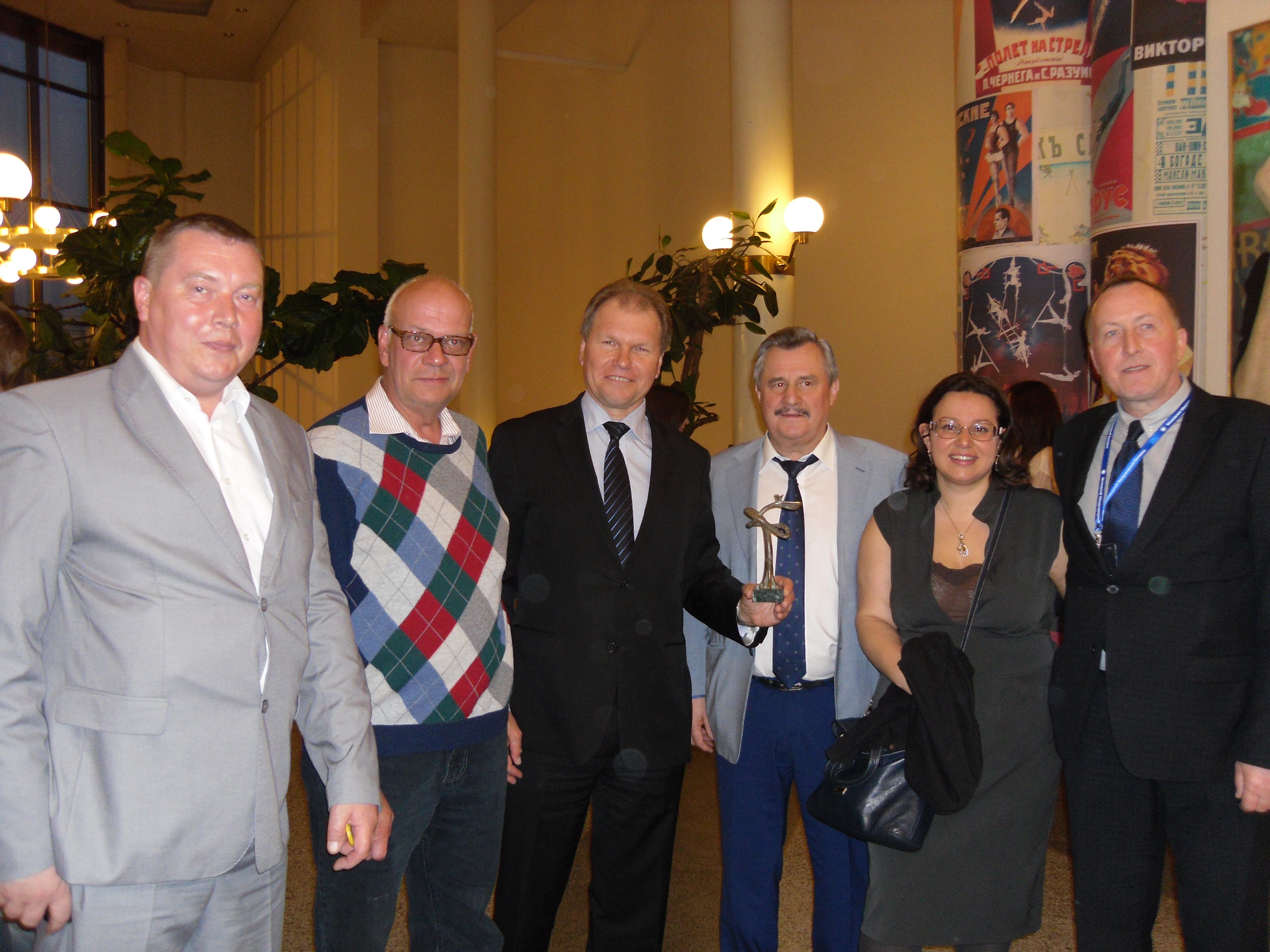